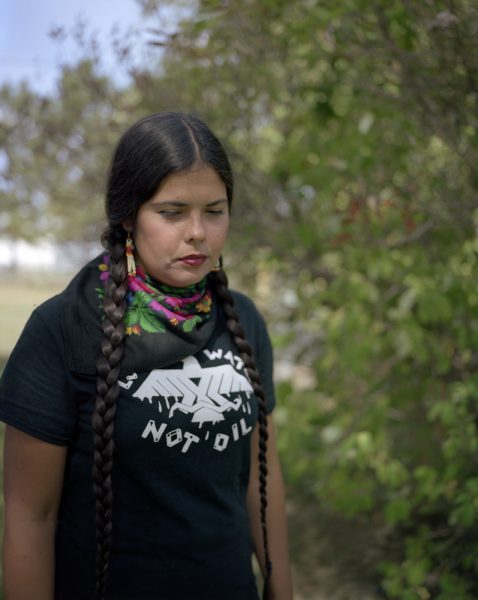 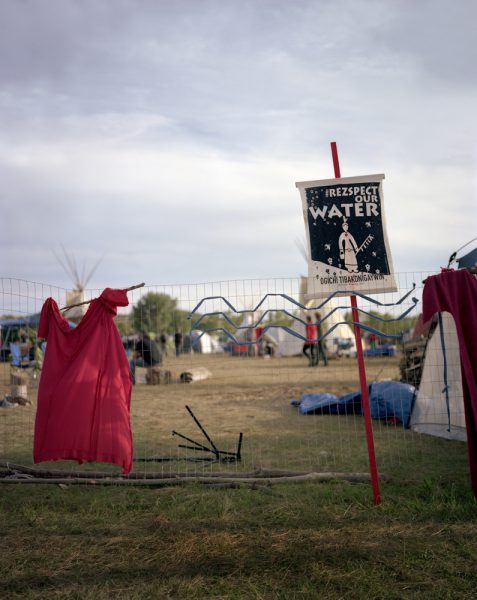 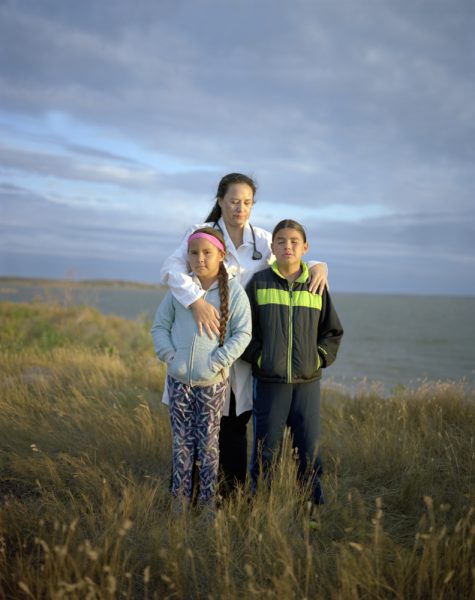 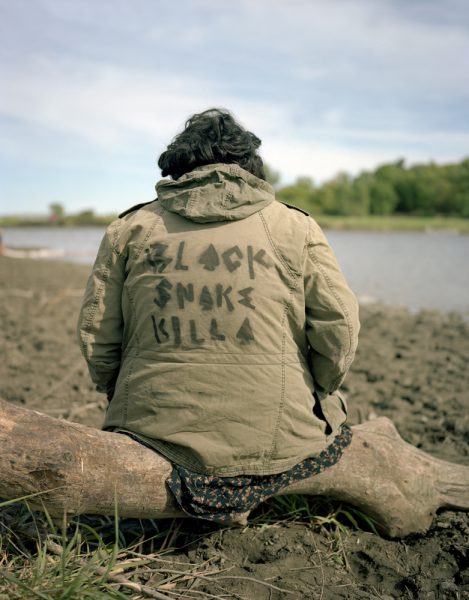 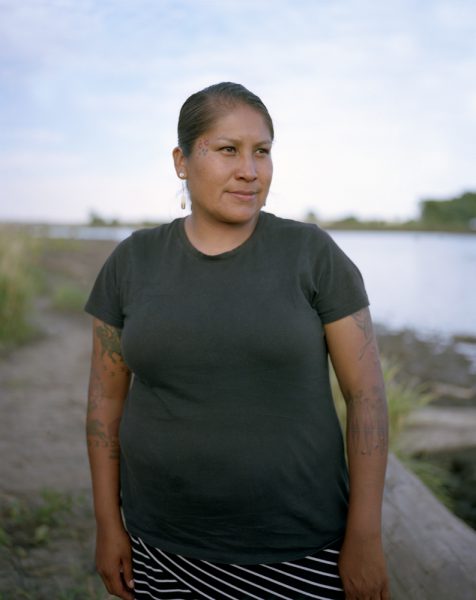 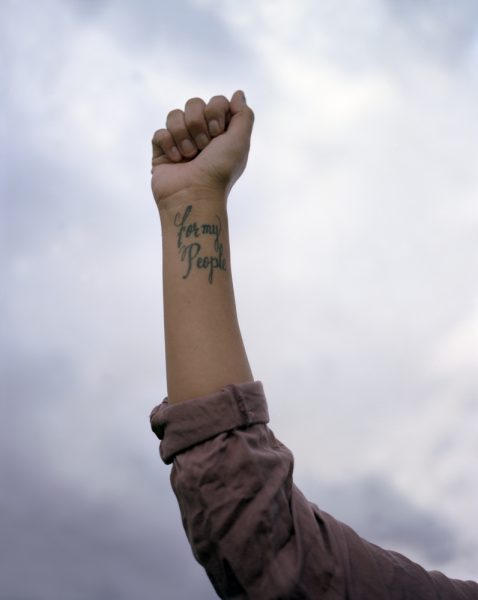 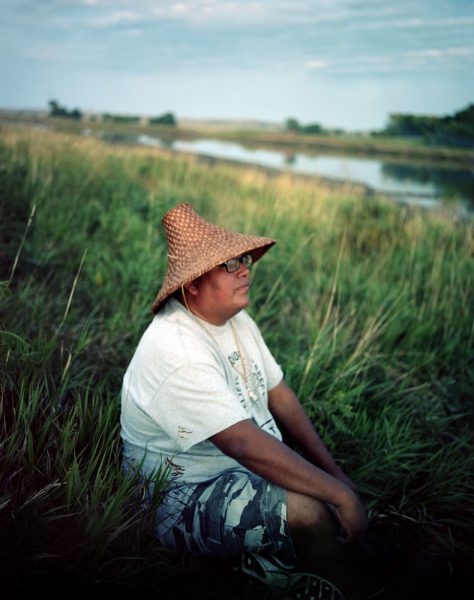 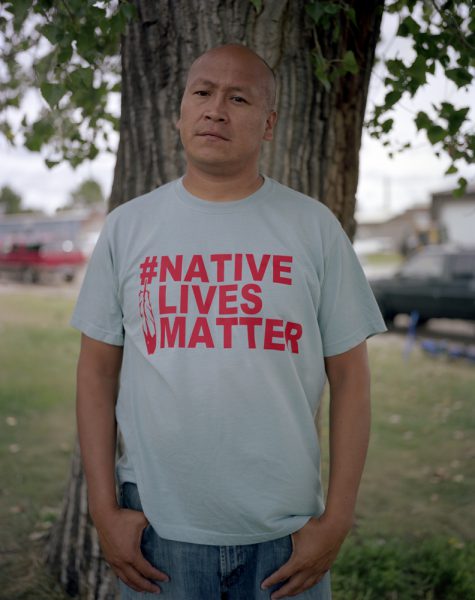 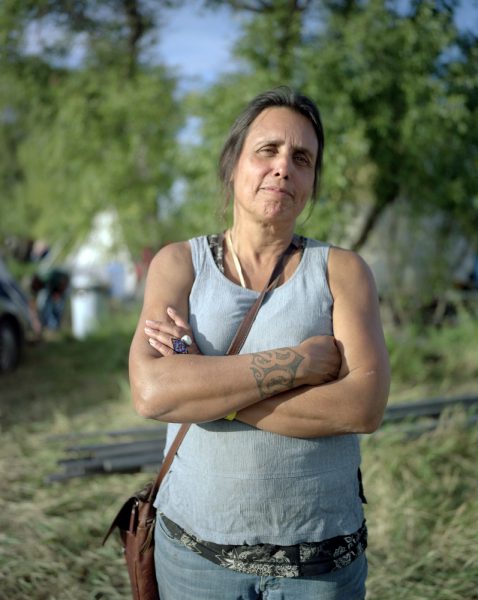 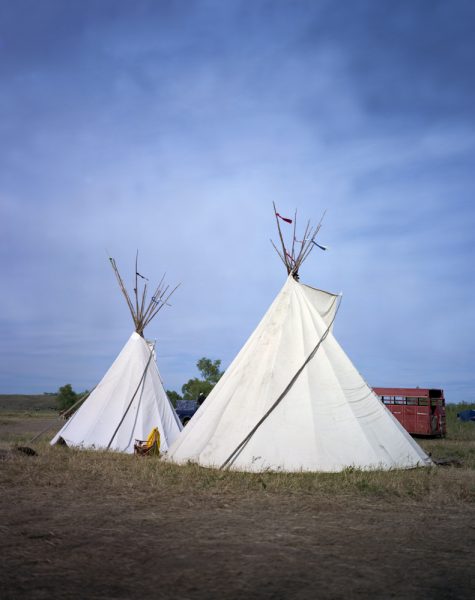 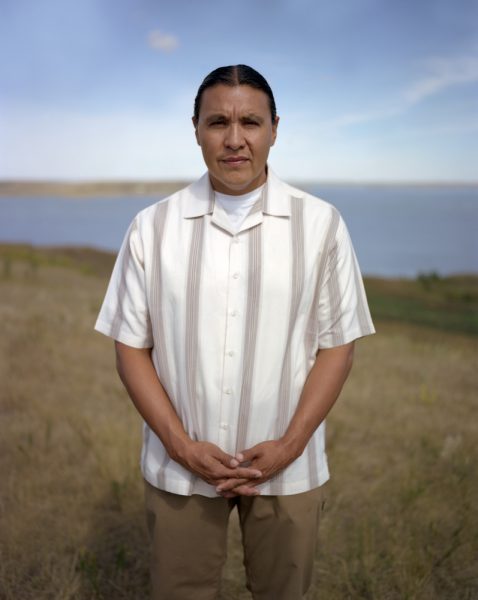 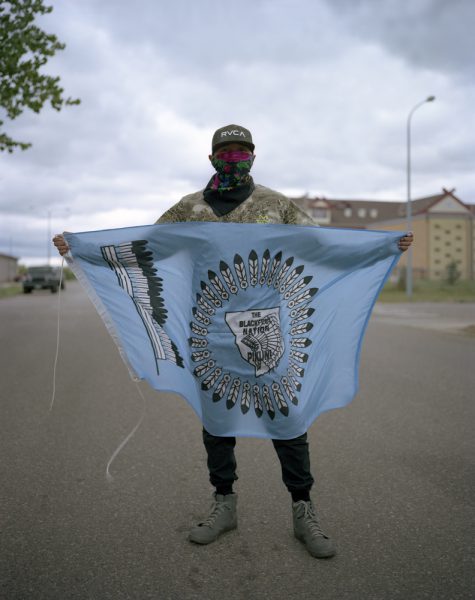 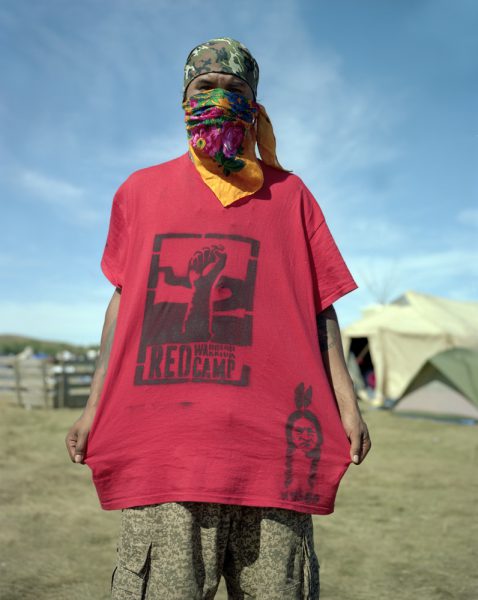 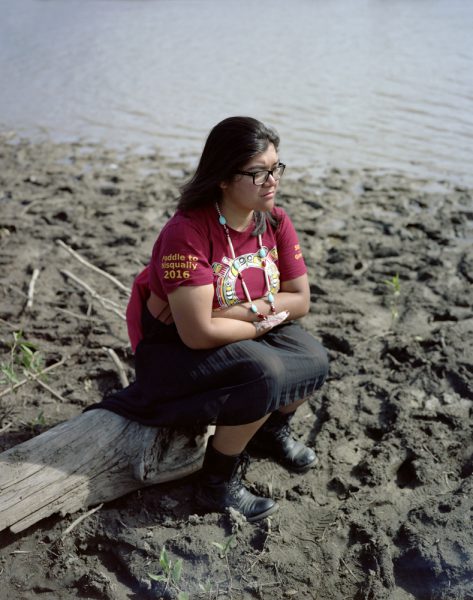 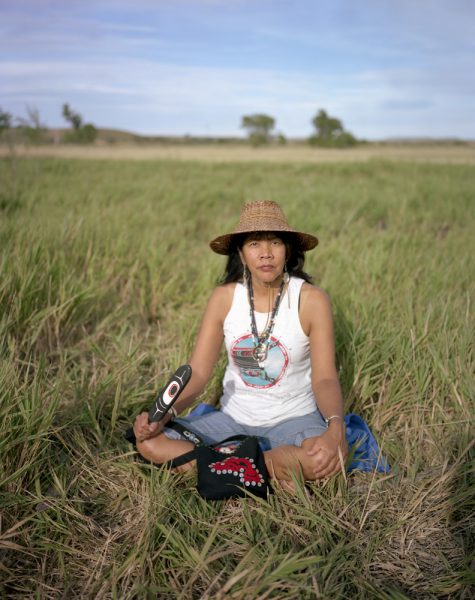 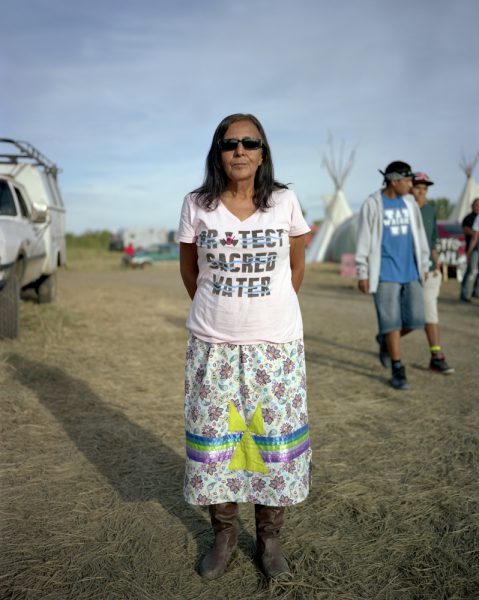 As currently proposed, the Dakota Access pipeline would move oil out of northwestern North Dakota, through a 30-inch pipe, and along a 1,200-mile path that cuts through both Dakotas, Iowa, and a stretch of Illinois before meeting another pipeline in the town of Patoka. It would carry nearly half a million barrels of domestic sweet crude oil every day, and the project’s builder, Energy Transfer Partners, says it will bring back money.

The Texas-based company says the pipeline will create up to 12,000 jobs (the Army Corps of Engineers approved the project and agreed) and generate over $120 million in property and income taxes every year. And they say it’ll be safer than moving the oil by train, the current option.

The Standing Rock Sioux Tribe tells another story. The tribe, made up of Hunkpapa Lakota and Yanktonai Dakota, lives in the Standing Rock Indian Reservation, which covers parts of North and South Dakota. Members have been protesting the pipeline since April. They’re worried it might leak and contaminate wells along the pipe’s path, threatening their water supply.

The pipeline project is on hold following a federal judge’s ruling. But the protesters remain. Here, they camp near Cannon Ball, North Dakota.

With the environmental protection group Earthjustice, the tribe filed suit against the Corps of Engineers in July, saying the Corps violated the Clean Water Act, the National Historic Protection Act, and the National Environmental Policy Act. In addition to water concerns, the suit says the “pipeline crosses areas of great historical and cultural significance.”

The protests simmered for months and exploded in early September, when video surfaced of private security using dogs and pepper spray on protesters. Since then, coverage of the protests has increased, with stories appearing on national news and even the Daily Show.

A federal judge has halted the pipeline’s construction. A number of museum workers, historians, and archaeologists have encouraged the White House to order a more thorough review of the potential risk to artifacts. Standing Rock Sioux representatives recently addressed the United Nations Human Rights Commission. And the tribe is one of several in the U.S. and Canada to join an alliance against future oil pipelines.

And the protest has grown. There are thousands of people from all over the country taking part. I spent three days with the Red Warrior Camp—a collective that believes in nonviolent direct action—and their allies. I created a series of portraits that, as a collection, I hope will share the views and heart of what many are calling the Resistance to the Black Snake.