Dear Erika,
Glad to hear you’ll be shooting the “Personal Geography” story for National Geographic. … My wife Jenny and I would be happy to put you up in our large, suddenly empty (with our daughter off to boarding school) house in St. Paul. Queen bed, quiet, your own bath en suite, sunny terrace, free access to kitchen and grand piano, wi-fi, etc etc. Ten minutes from airport. Cat on the premises.

Talk to you soon.
Garrison Keillor

It was my first contact with him and the start of my journey into his life. It would begin in October before the days got short and cold in the Twin Cities. I wanted to explore his memories, his past, to search for his ghosts, familiar and distant. I would use his words as a map to help me find them. To try and understand Garrison I had to start from the beginning. Discover his childhood, his family, and his first dwellings.

I would visit his hometown, his family cemetery and relatives. I would attend several “meetings” what church services are called in the Brethren community. I would attend Sunday school classes the same classes that seemed to Garrison “made a boy ever aware of worldly temptation.” I would read versus from the Bible in his mother’s home the same book from which Garrison had to memorize a verse every Sunday.
I would drive down that long country road out west, leaving the Twin Cities, listening to his voice through the radio.

He called this piece “a memoiristic essay on life in a contained space.”
I would try to find a way to penetrate that space and render it on film. I carried a few questions with me. Would the children of today echo the past? Had the landscapes bronzed his footsteps? Would the voices from beyond still have a form?

…(Don’t you imagine you could do all the images in three days? You really need to return later? Well, you know what you want, I’m sure.) … It’s an odd piece to illustrate, for sure, since it’s nostalgic and personal, but the pictures needn’t be either. The challenge, as I see it, is to take a fairly ordinary midwestern city and to see it grandly and elegantly, and the legends (or captions) will try to populate the pictures with some chunks of narrative.

If I’m busy on the 10th, I may have my sister drive you around. She knows even more than I do.
Garrison

And he was right. It would be an odd piece to illustrate. I did begin in my home by reading excerpts from his books, watching a documentary of his life and of course listening to A Prairie Home Companion. Most importantly, I would read and reread his story. My editor and I highlighted all the parts that had potential to be visually represented and I used this as a map. A map of not only geography, but of time.

I decided to divide the weeks I had available to shoot amongst the seasons. The seasons would become the backdrops for the scenes from his life that I would use to paraphrase seventy years into twelve pictures. January was the time to experience the Minnesota cold. How could I understand“that love blooms when it is coldest,” without standing in blustering wind on frozen lakes in -30 degrees? I would be entranced by the light the full moon cast on “the brave little skyscraper of his childhood,” The Foshay Tower, that was at one time the tallest building in the Twin Cities. I would find myself timing my long exposure images of the “Great River” by saying 1 Mississippi, 2 Mississippi, 3 Mississippi. I would eat at the White Castle after a long night out with the creative writing students from the university. The same university where, as a young man, he wrote “dense unreadable poems” and“discovered girls with jiggly breasts hiding underneath blouses with bodies as thin as snakes.”

I think you should make all the images you can in October, dear, because winter can be so unpredictable —- snow or not so much snow —- and spring is a complete mystery, sometimes there is one and other times not, and so you may not get decent shots until May. A long time.
…
See you soon, and let me know when your plane is coming in so we can fetch you at the airport.
Garrison

But I needed those weeks to have any chance of understanding spring’s mystery. I wanted to find the families gathering at Lake Calhoun, and scour the surrounding suburbs searching for the first rhubarb pie of the season. I would walk the streets at the old time car show in Hastings searching for his first love, “Her at the wheel, the summer wind in my face, the lights of Minneapolis passing, sweet love in the air, and I never so much as kissed her—why not? I would give the world to go back to that night and hold her in my arms.” And I would need that time to attend his niece’s wedding. A stunning woman echoing the past yet fully ripe with the future. A lot of his family was in attendance. On my final flight from the Twin Cities back east I reread his text for the final time, still wondering if I have any better understanding of his final words then I had a year ago.

“I was not a good person.
I have yelled at my children.
I neglected my parents and was disloyal to loved ones.
I have offended righteous people.
People around here know all this about me, and yet they
still smile and say hello and so every day I feel forgiven.” 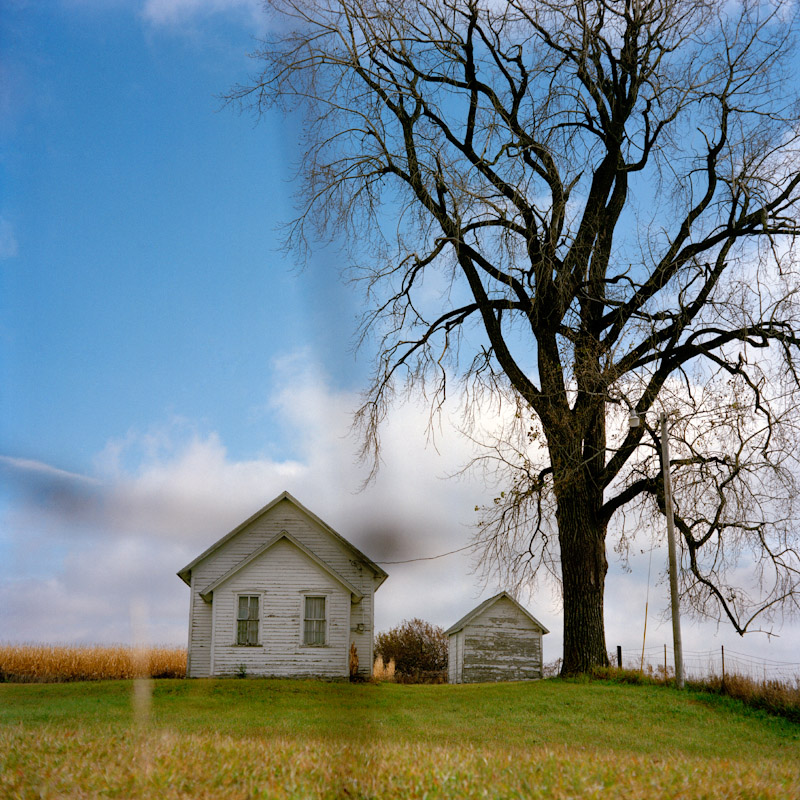 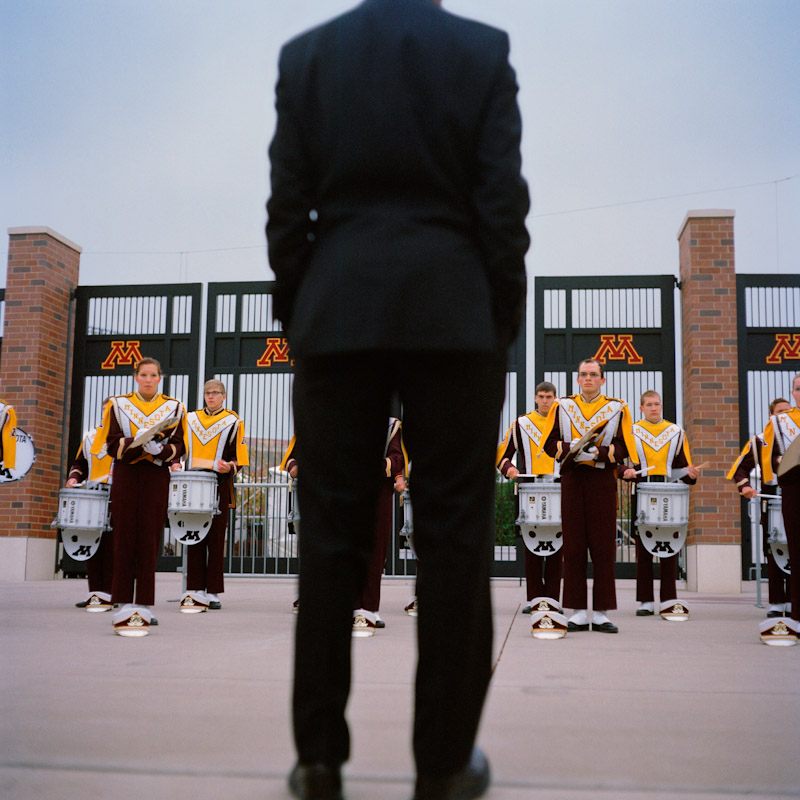 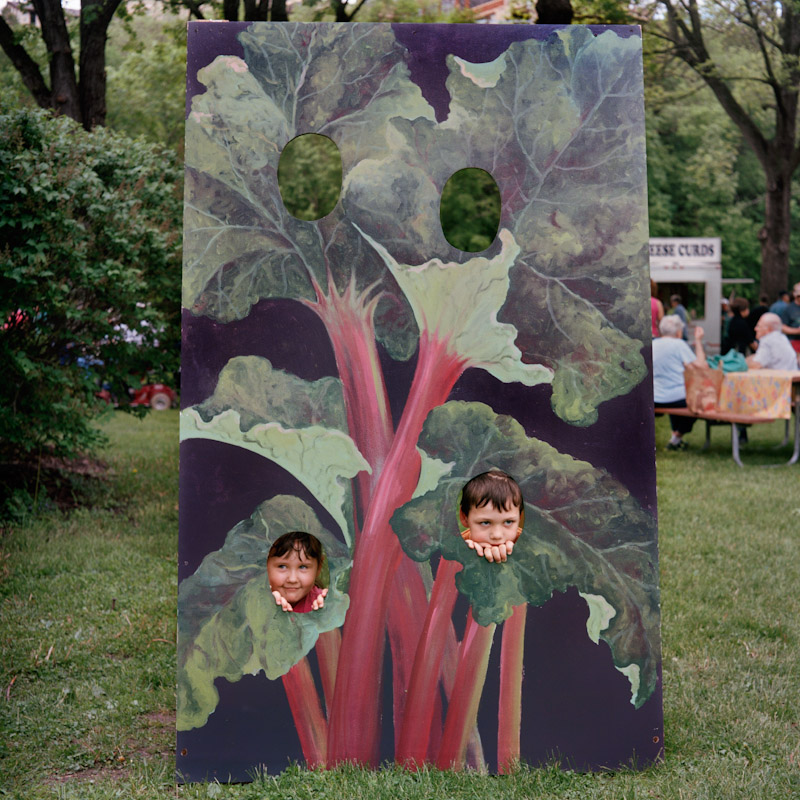