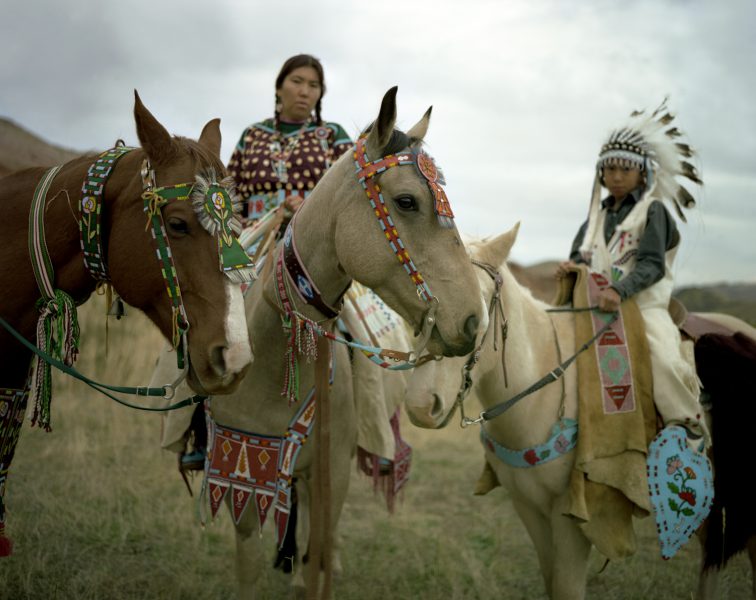 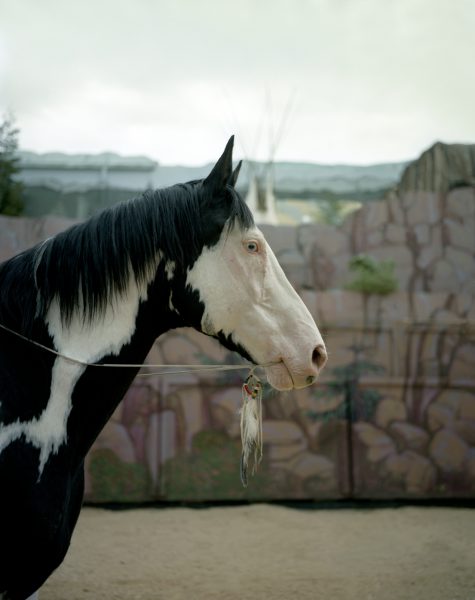 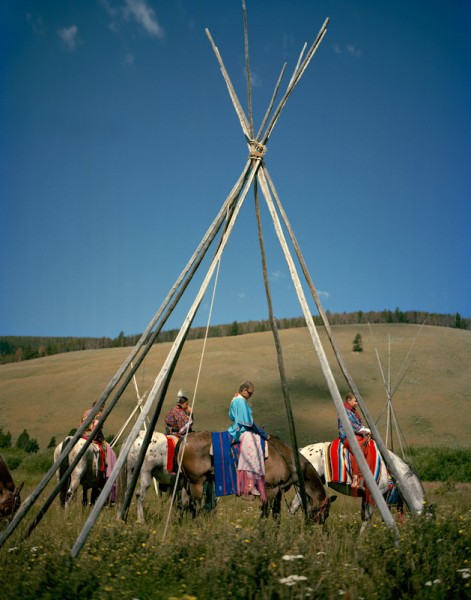 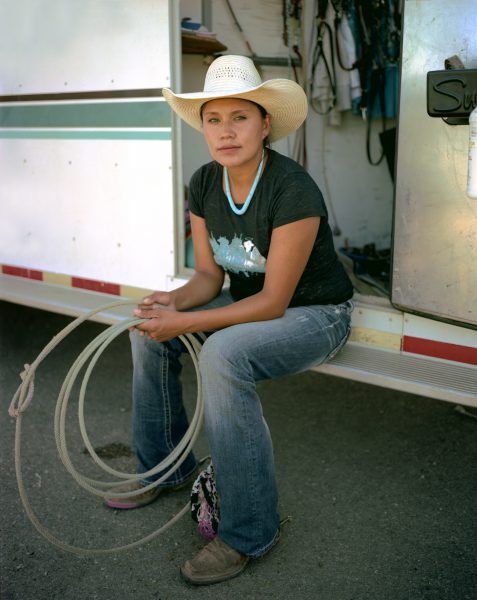 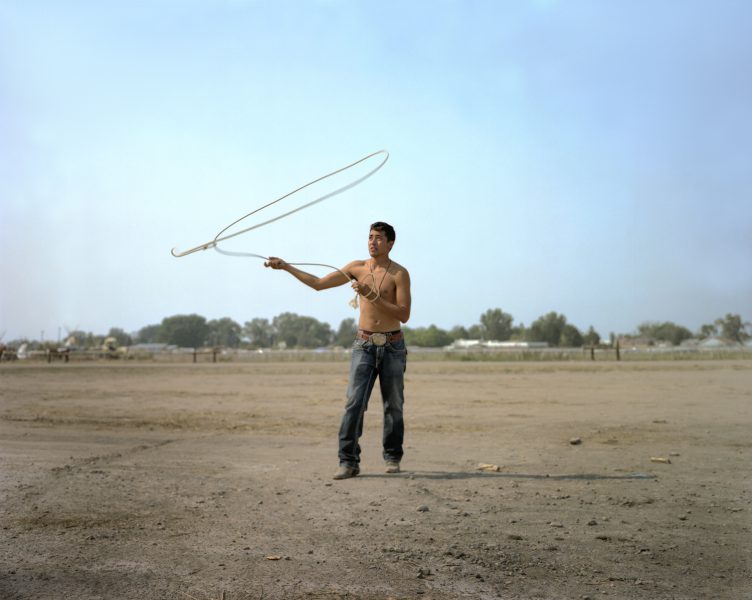 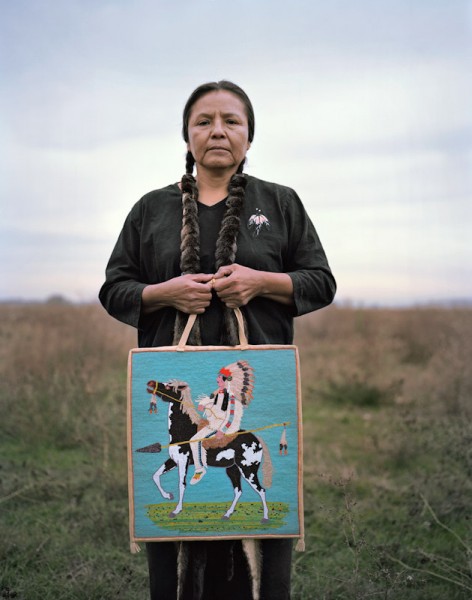 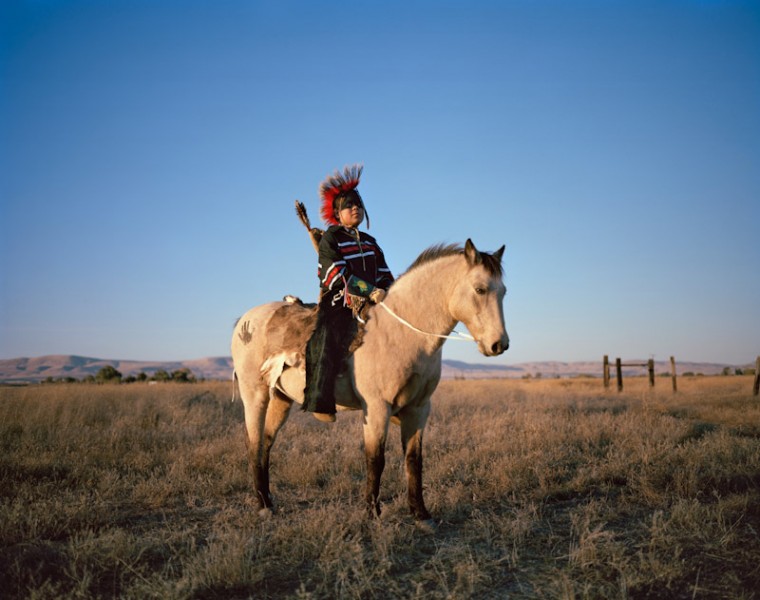 People of the Horse

Over a two year period I travelled to many locations in the western United States
to learn about the significance of the horse in Native American culture.

I arrived to Lapwai on Nez Perce land where I met a women named Rosa. She told me I was looking for Sikem, and that some young Numipu (Nez Perce) could help me find him. So I asked a young Numipu named Olivia if she knew Sikem and she said yes. She said she had known him since she was seven. She said she was free when she was with him and that he was her therapy. With him she felt like she could do whatever she wanted. She had a picture of Sikem on her shoulder saying “Live to Ride.”

Continuig west to the Confederated Tribes of the Umatilla I met Katie. She told me she knew of Sikem too. She said she couldn’t imagine her life without him because it was him that gave her a personal tie to her family’s history and culture. She told me a person could learn a lot from Sikem and in time he will become your best friend; you could even go on adventures together. She said Sikem is a part of her family. She had sewn all her own regalia for Sikem.

Not too far away in the Yakama Nation I met Patricia. She told me I was looking for Kusi her treasured friend. She said don’t let him fool you, he is a gentle giant, that has the tendency to be wild but again so gentle and tame. She held a bag that her mother had beaded with Kusi on it.

I travelled further south and met Benson on the Navajo Nation. He told me I was searching for łįį’ . He said he hoped I could pronounce it or he might be hard to find. He told me when his time on earth was over łįį’ would be his ride to the spirit world.

I lmet Clayson here as well. Clayson told me if I breath on łįį’ and if he breathes back onto me, a bond has been created for life. Clayson had made a crown piece for łįį with a half moon shape in sliver and some turquoise.

On my way north I stopped in Lame Deer on the Northern Cheyenne Nation I met a man named Phillip. He told me “Mo en ha, was who I must be looking for, Beautiful, Holy Spirit. He told me, “Our Language comes from the creator, when we speak, it creates thought and a thought never leaves its source, Mo en ha reminds us that we are all connected and we are all beautiful holy spirits.” He told me that he helped children and adults alike find Mo en ha because when they find him they find themselves.

Across the way in Crow Agency I heard the name, iichiili, and so I inquired after him. I met a family that lived with iichiili , they said if I looked far in the distance and as close as front door I could see iichiili everywhere and that Iichiili has always been here.

Finally on my travels east. I met a women from the Lakota nation named Sung Agli Win-She Brings Back the Horses. She told me I was looking for Sunka Wakan. Her father had told her when the spirits brought them the gift of the Sunka Wakan they found that it was four legged and with a coat like wolves and dogs, but with special powers. It was hard to translate but maybe it was like “large four legged being with spiritual powers.” She said that I would find Sunka Wakan living harmoniously in spirit like all of nature and that our connection with him was a gift from Creator for which we are grateful. She said we are tied together, us and Sunka Wakan. Like the buffalo they reflect us and link us back into the sacred rhythm and balance of nature. Any given child or person spending time with sunka wakan may find the effect hard to describe because they are being touched at a deeper level.